Oliver Condos for Sale in Edmonton

Oliver Condos for Sale in Edmonton

The condo complexes with the most sales activity, or in other words that had the most high rise units sell in them so far in 2014 in Oliver Edmonton  include: Academy Place, Central Park, Glenora Manor, The Hargate, Hyde Park, The Illuminada, Le Marchand, The Saskatachewan, Shaughnessy House, Top of the Valley and the Valhalla. 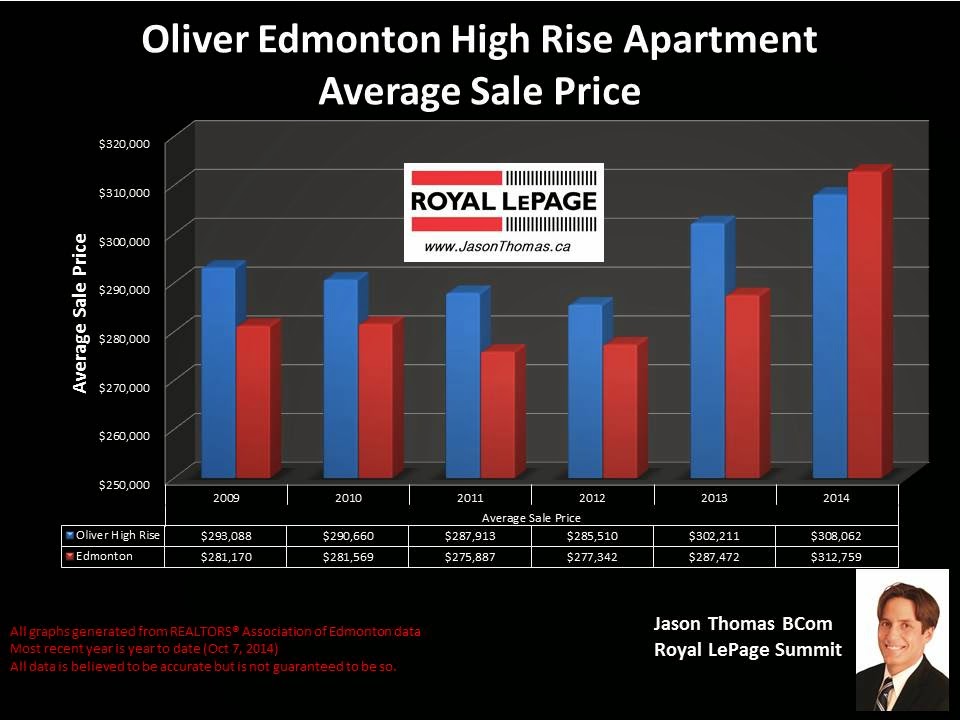