Lastly, in the Pleasantview condo market, the average selling price in 2014 was $243,223, with an average time to sell a condo of 46 days in Pleasantview last year.  The condo complexes that have had units sell in them last year in Pleasantview were: Charleswood, Chateau, Empire Gardens and Serenity Gardens 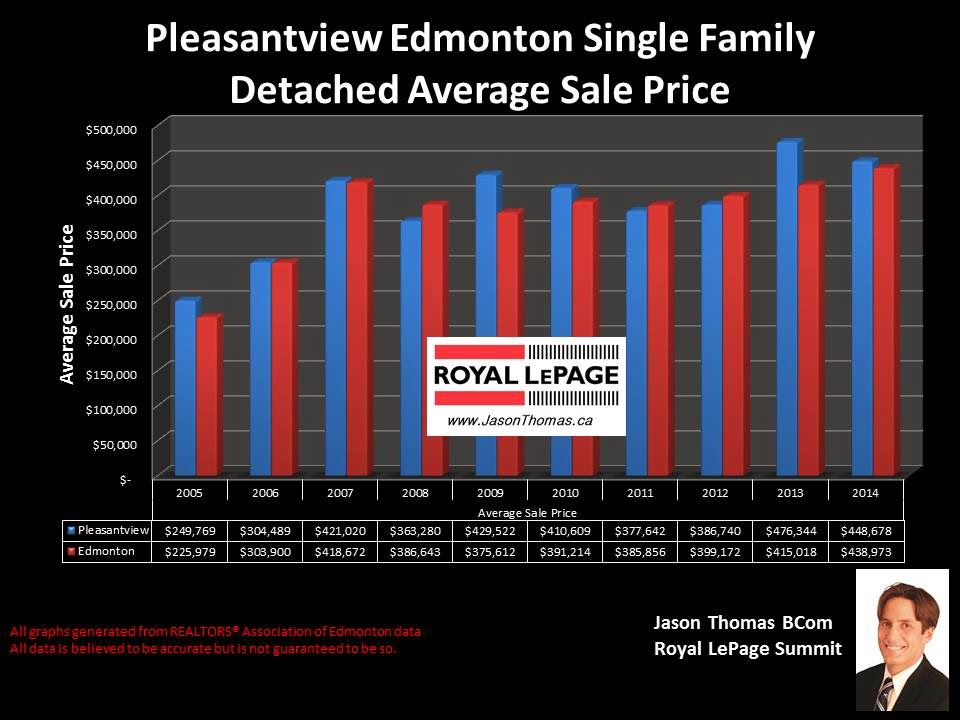