Lastly, in the Meyokumin condo market, the average selling price in 2014 was $209,845 with an average time to sell a condo of 57 days in Meyokumin last year.  The condo complexes that have had units sell in them last year in Meyokumin were: Ambassador Place, Apsen Close, Erindale Place, Mariner Square and Woodside Green 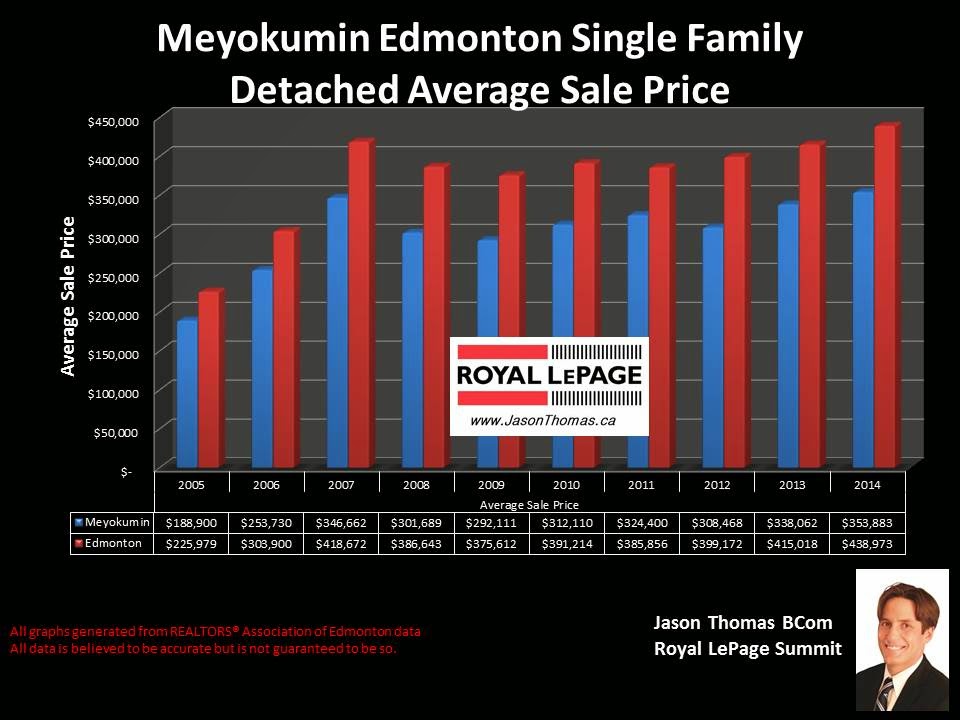